I can’t decide if it’s the lack of control, I feel over my own life or the need that I have to be controlling in general? Or is it simply all the changes I am witnessing; happening so rapidly that my mind can’t adjust to them…won’t except them? It feels wrong. Like telling a lie.

Most everyone should remember good’ol Blockbusters Videos, right? I use to hang out there as a teenager. I wasn’t a huge movie goer but my good friends worked there. I loved that place and what it represented to me.

It meant the weekend was finally here! Freedom from the grips of your teachers, parents and responsibility, all the pressure was off for just a little bit. Getting together with friends and eating junk food, acting goofy for a night with the only people in the world, who understood you. Laughing and escaping real life for a few hours, which was pivotal for me back then! I got to be my age for a few precious hours. I got to be a kid.

I would spend hours at Blockbusters just people watching, waiting for my friends to get off work and enjoy some of this freedom! I loved checking out everyone movie picks for the weekend, which was really interesting to me. I felt like it was peeking into their life a little bit and looking away from my own.

A Romance Comedy, French Kiss or I Love Trouble (with Julia Roberts and Nolte, if you don’t remember this one) and a Thriller, The Juror with Demi Moore, for the new couple. I doubted they would be watching much of either video.

Then the Jocks would have a stack of Action movies Bad Boys and Speed, Gangster movies, Pulp Fiction or Casino. Sometimes if they had a group of girls with them, I would see a Slasher or Thriller video also, like Fear with Mark Wahlberg.

Then there were my favorite group of people, the nerdys’, really anyone who was awkwardly smart or just didn’t fit in anywhere else was in this group.

I probably would have been a member of this group of kids, if I wasn’t such a loaner but not for being “smart”…for being awkward and not belonging anywhere else. I guess some things never change.

The nerdy guys had Fiction, Superhero, Fantasy, and sometimes an Epic or Adventure type of movie like Waterworld or First Knight.

The nerdy girls liked, Fantasy, Mystery and crime dramas but they wanted a Romance badly. I saw them looking at the couples wishing it were them. Some of them anyway.

Now the group of giggling, loud, attention seeking girls. They always had a Horror like Candyman and a Romance- both comedy or other. Clueless and Waiting to Exhales were very popular movies because of the sound tracks. Sometimes even a Murder Mystery, The Usual Suspects or Seven but they would return them, complaining, saying they didn’t like it usually.

Those girls only went to the video store because they were stocking someone they had a crush on or someone they hated. It was hard to tell the difference.

Then we had the Goth kids, I was surprised with some of those kids choices. Not all them but most would get a Legal Dramas like The Client or Primal Fear, a few Comedies like Spy Hard or Dumb and Dumber and Billy Madison. There was always a Martial Arts movie, very into Bruce Lee, The Crow and Mortal Kombat for some reason, maybe a Thrillers too, such a Silence of the Lambs. These kids were the most well rounded group, I thought.

Then the parents, 20-40 years old. These poor parents brought their kids with them and they regretted it right away everytime. I would heard them give the guidelines for how many movies their children were allowed to rented, what area they were allowed to go into and how many treats they get, if any…all that, right away as they walked through the doors but everytime they walked out with way more.

The older parents were a bit stricter and didn’t play that game. It was funny to watch. I knew my parent would never take that crap. Those parents had a cartoon or some kind or the latest kid flick, maybe Dennis the Menace or Little Rascals and then an adult movie usually something with Eddie Murphy or Chris Farley, Maybe Chris Rock. These parent needed to laugh again.

The parents that were older got to be kids free. These people might be 40-60. They were stressed too, I could see it all over faces. I almost felt like I related to them the most. I was happy to be free too, just like them but knew I had to go back to my “real” life and they knew it too.

These parents were trying to reconnect after life with kids and adulting had shredded them apart. I was only around 15 and I didn’t understand sex but I did understand being disconnected. I felt bad for them everytime.

Then we had the much older crowd that came in, they were a mystery to me. They made me smile. Every person was different. Some were really into War movies and Epic movies like Braveheart and Dances with Wolves, even Schindler’s List, while others stuck to new releases only, no matter what the movie was. Then there were others that liked Musicals and Documentaries that I had never heard of.

They was one this one old lady that would come in by herself, she had to be 70 or so and would rent older Disney Movies and ask my friend about some mystery series that was on the Public Access Channel. She wanted a movie that was something like that. I knew what she was talking about because I was pretty sure my Grandma watched it too. Honestly, I think it was Masterpiece on PBS. It made me miss my Grandma a lot because she has just moved away from me around this time.

Back When and Now… 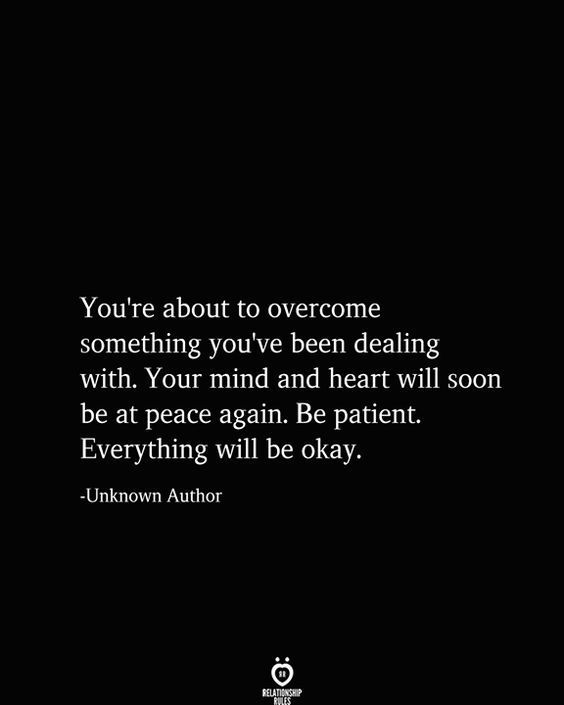 I miss those days, people watching and looking at everyone’s videos that they were about to rent. Maybe it was creepy how I made up stories for each person passing through that Blockbuster? How I was escaping my own life for a little bit?

I miss the smell of that video store! I yearn for that terribly gross carpet, I camped out on every Friday and some Saturday nights. I miss those pimply kids at the counter, rewinding videos, putting the “be kind rewind” stickers on the the new releases.

I can envision seeing a new manger being crowned…so proud of his/her new position and to think how we made fun them. They took their new position way to serious but what did we know? We were just kids and I think my friend became a manager at one point too, before she moved on to Subway. Oh, the life of a teenger.

It is hard to be a 15 year old but it’s not that hard. Not really. I wish I could go back sometimes to when things were simple, like finding my peace on the floor in the corner of a Blockbuster. Just making up stories for each person that walked through the door.

Some of these things, just like when I was a kid; are not my fault at all, they just are what they are. Some of them are my fault because I don’t respond well to all the pains and pressures of life. It’s overwhelming and it’s exhausting feeling this way all the time.

Much like when I was younger, I would get a heavy load to bear and the weight would be painfully, it would leave marks on me that would take forever to heal from…so long in fact that when the sun would come out back out, I would not even notice it because I was still deep in my healing, still feeling the hurt and pain…I was stuck in the past of the weight that I had to carry. It’s a cycle I am trapped in.

It’s sad that even though I see this, it’s hard to change this about myself. Carrying a burden, carrying the pain, witnessing the scars for a lifetime…I have a tremendously difficult time seeing, feeling and healing all the way through. Where the pain is total gone and my mind won’t replay it anymore.

I’m 40 years old…I’m disappointed in myself at times over this. I really have focus on my blessing and my values or I’ll go backwards and get stuck. I’m not a spoiled brat, I didn’t have everything handed to me. I work really hard, no one paid my way, I have earned everything I have and I should be really proud of myself for all this.

I’m a wife, a mother, a daughter, a sister and a loyal friend! I do all these things extremely well. I don’t walk out on people and don’t turn my back on the ones that I care for or anyone in need. I have a big heart. I’m also a fierce person and will defend the ones who need it. I’m witty and gentle.

I’m a good person, who gets lost in my own head, reflecting, processing, and I miss the happy times I’ve had. I want to make more of them. I’m gonna try too.

I’m going to try to write anytime my brain tells me to and not when my planner says to. I want be quiet, listen more and hear what others have to say. I think I might be saying “okay” more often too because I’m throwing in the towel. I’m done fighting for basically everything, really.

I think I have been trying really hard to make EVERYONE happy, excluding God and in doing that I have tried to control a lot too. It’s made me extremely unhappy and lost.

I’m not fine but I’m okay and I’m letting it all go. Whatever shall be will be.

Me and My People

Welcome to fabricthatmademe! This blog is very personal to me. It’s my voice, it’s how I process life. It’s full of ups and down, happy times and not so happy times.

I enjoy the writing process, the creative and connection. I hope you all enjoy it this blog with me!

I am a Writer

What Category Are You looking?

I am a mother, a wife and unfinished project for life. Writing and researching has been part of my life since I could hold a pencil in my hand. Mental Health and Spiritual Wellness is a focus of mine, as I grow stronger in faith. Now, I hope to revisit storytelling, poetry and journal writing and the YouTube world possible to share and connect with all of you! Thanks for sharing in this life with me!

Find out a little bit more about Skelly here!