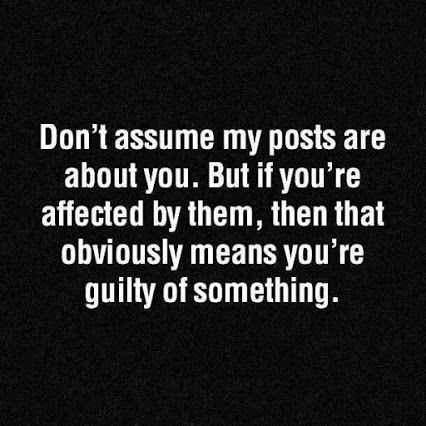 OH! BURN! As my daughter would say…. But does this have some truth to it? MMM? 🧐

I am going to be aging myself by admitting this but I only find out what a subtweet was about a week ago! I know! Those of you that are very involved with Twitter are probably dumbfounded and can’t believe how stupid I must be. Was I under a rock or something?

But really I had no clue what this was at all! 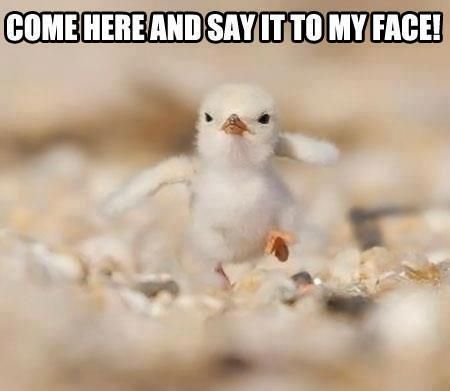 I thought it was when you retweet someone else’s tweet…Which is still weird that I would think that and obviously not even close.

The rest of you that are like me and were blissfully unaware what the hell a subtweet was/is, let me explain. First, this is a term that is used on the Twitter platform. However, I think we have seen it used many places but we’ll get to that soon…

Here’s the definition from Google: (on the social media application Twitter) a post that refers to a particular user without directly mentioning them, typically as a form of furtive mockery or criticism.

Urban Dictionary: Subtweeting –Indirectly tweeting something about someone without mentioning their name. Even though their name is not mentioned, it is clear who the person tweeting is referring to.

There pretty much the same definition here but I wondered, can you “subtweet” on other social media sites? Why is it called a “sub”-tweet?

I feel like I have read these cryptic messages on facebook, Instagram and even here on WordPress. I have written a few myself. Would that be a “Sub-blog”? Are these really “sub- messages”?

So I looked up Sub-blogging and that’s a real thing too and has been forever. Where in the hell have I been?

So here’s something else that everyone knew except for ME! The “SUB” is for subliminal message.

Buzzword Dictionary: Though at first glance the word subtweet looks like a case of simple affixation with the prefix sub-, it’s in fact a shortened form of subliminal tweet (if something is subliminal, it may affect you even though you don’t notice it – hence subliminal tweet).

Here is the Urban Dictionary Definition:

The subliminal blogging of someone without using his/her name in order to explain a situation or just get across your point.
Without publicly embarrassing her by using her name, I wanted to sub-blog (write) about our situation so that others would understand my side. 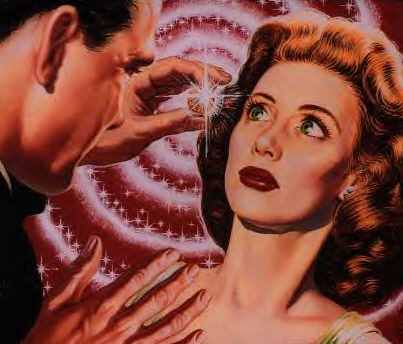 Wahoo! I know for a fact most blogger write to get their point across or explain a situation! For the most part, the writer leaves out the names of all the parties involved for “whatever” reason, it could be to explain lots of different things going on, past or present or maybe it’s just interesting.

It could be to explain their side of an a event, how they felt about something, process the matter without being interrupted or attacked…who knows?

Either way Sub-blogging is a thing lots and lots of  bloggers have made a full time job…me being one of them for sure.

The part that bothers me about this and I really want all of your feedback on this, is why does everything that I’ve read about this “sub-writing” world, come off so dirty?

I do believe blogging/writing is very different than a rant or drama over Twitter. Do you feel I’m wrong?

I have read many subtweets and they can seem pretty shady and even confusing. I can see how that’s not a good look for anyone. But as a writer/creator most of us create from our life experiences.

We put plenty of hard earn money and time into our craft. 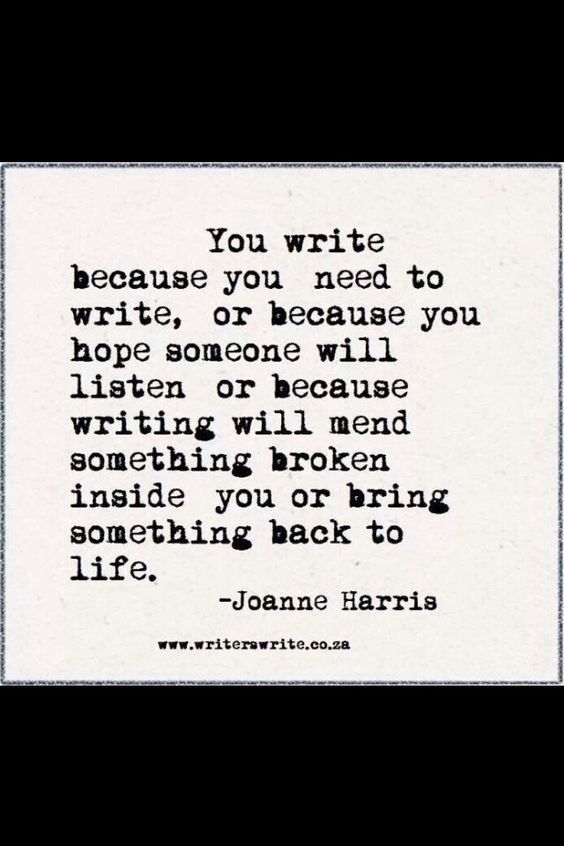 Also, I personal have use my blog to process my past pains and make sense out my childhood, this moving around for the last 3 in half years, my shaky marriage and being a manipulated daughter-in-law. It’s helped me so much!

I have written about being an unconventional, blessed mother, an annoyed but proud sister and frustrated, lonely but very in love wife. I’ve written about really amazing, wonderful times in my life and some very scary, sad times.

I’ve dabbled in poetry and even short stories. I’ve pour my very scared broken heart out on this blog. Along with sharing all my monumentally achievement. I have shared so many things with my community here and never once did I ever consider it to a bad thing. The good, the bad and the ugly, all of it, no shame.

Now, I know I have my haters and people that did not understand why I needed this blog or to write the things that I have and still do. I’ve tried to explain to the ones that would take the time to listen.

I can’t tell you if they ever really got it or understood me. If they understood my need to write about the things that I do or my love just to write? I don’t know if they understood just how much that I love this blog and the work that I put in to it all.

I’ve been told how some view it… It’s all drama to them. Like Facebook. Not art or work or any skill at all. To them I did not create anything here. 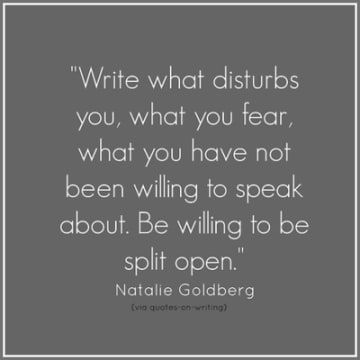 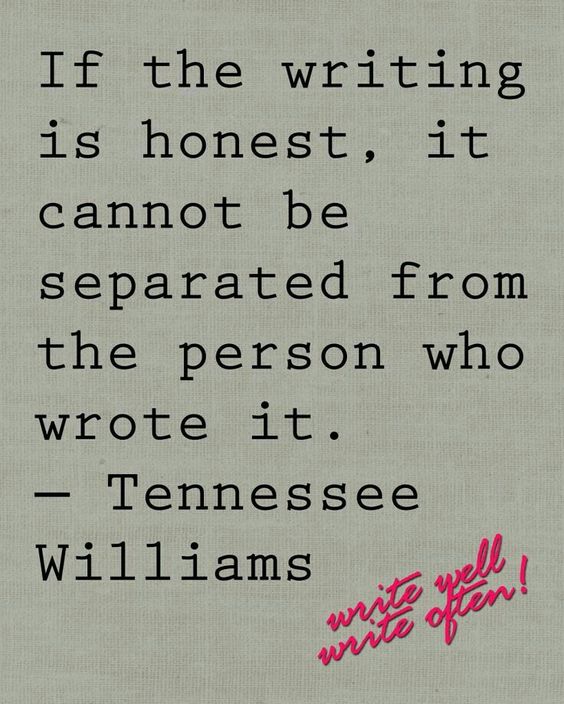 It took me sometime not to worry so much about what everyone might say about my writing or my blog for that matter. I had to prepare myself that some people would hate it and have something mean and plain stupid to say. That’s their right. I just had learn to shrug it off, let it go and keep writing.

Still, I never consider my journal style writing to be in the same category as a subtweet. My blogs are not meant to be cryptic and have hidden messages in them. If anything, I think they are pretty straight forward and if anyone…and I mean, anyone had any questions about them, they are free to ask me! I’d be glad to clear up any confusion or answer any questions.

With that said, I feel like now I have enter a whole new world of secret messages and hidden stories, within stories. I will be looking at everything a little closest. 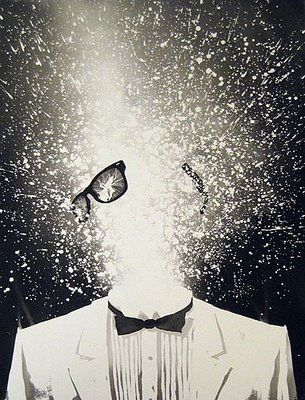 Am I the only one left on Earth that didn’t know what a Subtweet was? And how do you feel about this Sub-blogging? I’d like to hear from you! Do I think that got this all wrong? If so, let me know!  Is it the same thing or different?

4 thoughts on “Subtweets To Sub-blogs?”

Me and My People

Welcome to fabricthatmademe! This blog is very personal to me. It’s my voice, it’s how I process life. It’s full of ups and down, happy times and not so happy times.

I enjoy the writing process, the creative and connection. I hope you all enjoy it this blog with me!

I am a Writer

What Category Are You looking?

I am a mother, a wife and unfinished project for life. Writing and researching has been part of my life since I could hold a pencil in my hand. Mental Health and Spiritual Wellness is a focus of mine, as I grow stronger in faith. Now, I hope to revisit storytelling, poetry and journal writing and the YouTube world possible to share and connect with all of you! Thanks for sharing in this life with me!

Find out a little bit more about Skelly here!